Who is it for?

NeuroChat training is useful for those who want to further improve their mental abilities and maintain the clarity of mind in adulthood. It could be useful for people wanting to have a better memory recollection, quicker responses, as well working with information more efficiently and being able to multitask.

Neurotraining can also be useful for children in order to tackle attention deficiency and restlessness during education process.

Last but not least, neurotraining is used to rehabilitate patients with various impairments.

Where to try Neurotraining?

You can do neurotraining with NeuroChat:

Even thought the topic is pretty wide and can sound complicated – we will try our best to tell you more about the operations of Brain-Computer interface system.

Couple of words about cognitive functions

Cognitive (mental) functions of a person are closely related to each other. Often, when working on one function, we automatically train the others. Although, it is possible to identify some of the main functions, where concentration is considered to be the leading one.

When concentration is weakening, it may usually cause issues like memory deterioration, distraction and overall “weakness” of a person, hence experts highly recommend to first work on concentration abilities above all other functions.

The difficulty in improving someone’s concentration of attention is explained by inability to check the effectiveness of “standard” methods. Existing psychological tests do not allow us to evaluate and measure concentration “here and now”.

Training on NeuroChat is a fundamentally different approach when it comes to development and improvement of our cognitive spheres. Any kind of work on NeuroChat requires a lot of attention, as well as concentration.

When using NeuroChat, user is able to select various commands (whether it is virtually “clicking on” a letter of the alphabet or otherwise), with motivational effort of one’s mind. During the process, he should be able to concentrate his attention better, as well as maintain it over time.

Compared to “standard” neurotraining methods, NeuroChat registers physiological indicators of attention on an electroencephalogram in real time. If user sufficiently concentrates his attention and reacts at the right moment, NeuroChat “understands” what option user wants to choose.

It is impossible to operate Neurochat without voluntary concentration of attention, therefore when psychological and physiological habit of concentration is developed it creates a positive effect on one’s lifestyle. 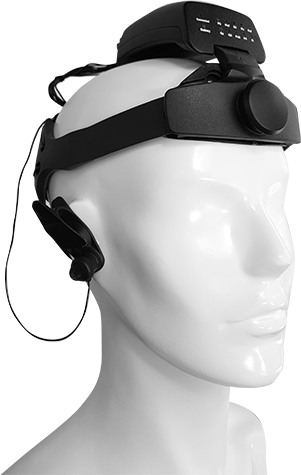 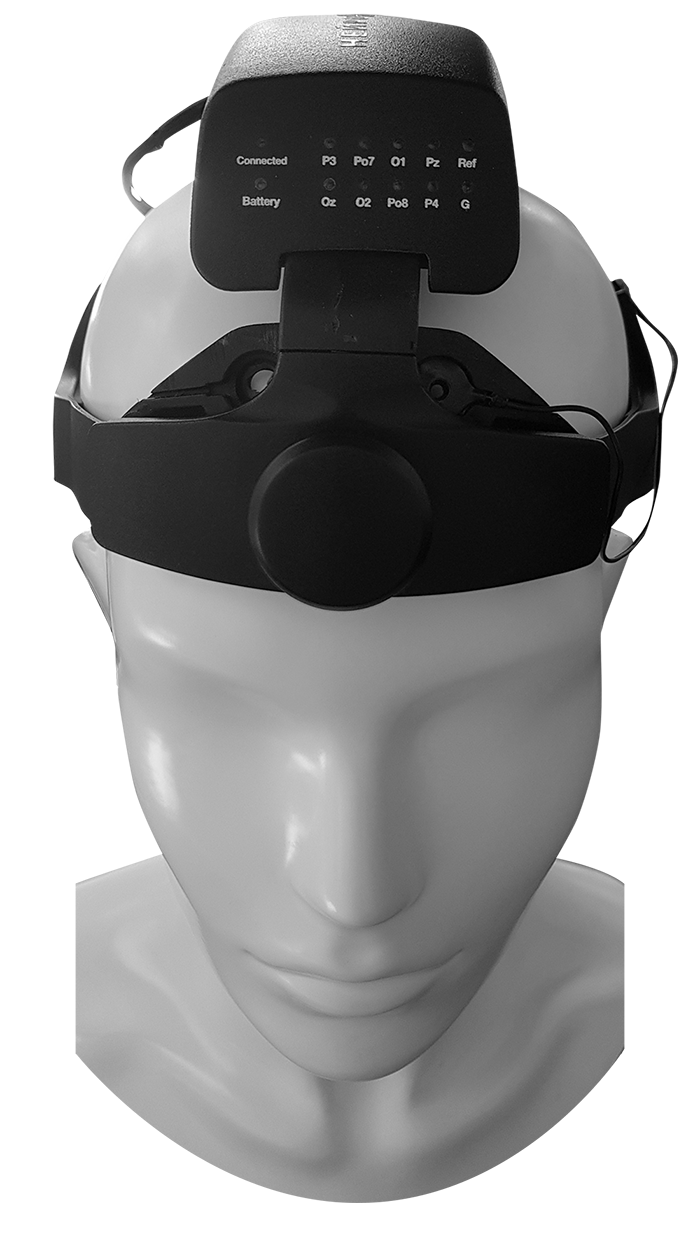 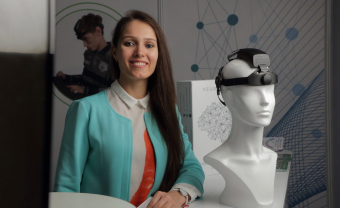 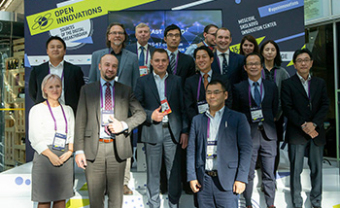 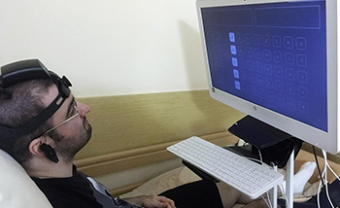